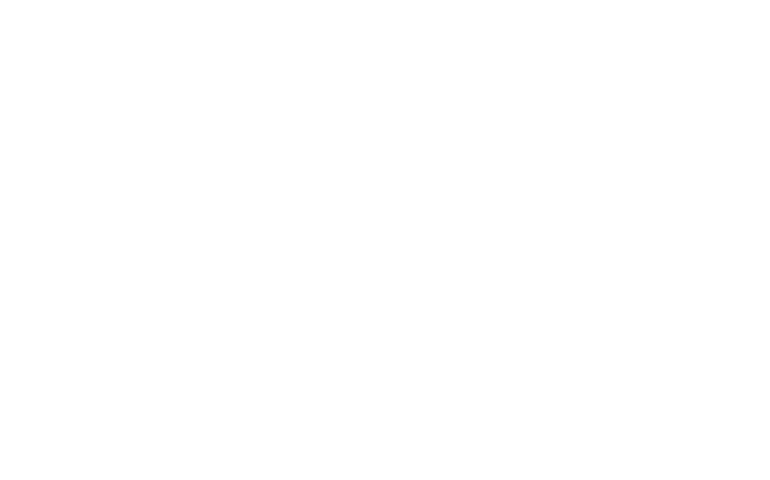 Does Google “Google” Their Candidates?

Google is one of the biggest businesses in the world and probably one of the most widely used. You can ask anyone who owns a computer and chances are that 99% of them know what Google is. Google is literally used by everybody who has a desktop, a laptop, or a smartphone. We all use Google for any information we may need to reinforce decisions or just for fun. Google is now part of history. But just like any other business, whether small or big, Google recruits their teams to help them in their success. And surely, you’ve probably asked this yourself before: “Google recruits thousands of employees, but how?”

What most don’t know is that the company is so big and famous that it gets millions of job applications worldwide, from Marketing to Development and Software Engineering. In all this work they have to go through to only select thousands few, and it’s fascinating how they do it with such efficiency.

Former Google SVP of People Operations, Laszlo Bock, author of “Work Rules!,” stated that “there are four simple principles that can help even the smallest team do much, much better hiring decisions.

A high standard can already give a good amount of detail if a candidate is worth the time.

“Before you start recruiting, decide what attributes you want and define as a group what great looks like, a good rule of thumb is to hire only people who are better than you.”

For example, if you’re looking for a secretary, look for someone who can do the usual tasks, but also does it in a way you’ve never thought of before and makes your job way easier: A Secretary Plus.

Don’t make the mistake of settling for second or third best option because you don’t have time to make proper assessments of your candidates, or because you want to cut costs. Hire people better than yourself!

Sometimes looking for the candidates yourself as a hiring manager is better. There are third-party services where users are only sending out generic applications, which feels very robotic in nature. Personally seeking out these talents may give you more insight into the personality of the candidates you might be hiring.

Sites like LinkedIn, alumni databases, and professional associations make this undertaking much easier, and it also gives a certain power when you turn the application process from “pull” to “push”, as well as flatter many candidates.

Bock writes, “Assess candidates objectively. Include subordinates and peers in the interviews, make sure interviewers write good notes, and have an unbiased group of people make the actual hiring decision.”

Objectivity is hard, but cold, hard data is king. One common bias is when you find the candidate quirky, but the testing says the candidate is capable. Our personal takes shouldn’t get in the way of productivity that a potentially great hire can provide.

A reason to work for you

Bock states, “Give candidates a reason to join in. Make it clear why the work you are doing matters, and let the candidate experience the astounding people they will get to work with.”

You’ll have to give them not only options in who they’ll be working with, but also express the importance of their role. This helps the candidate feel a sense of anticipation and excitement that motivates one to do great.

This has done much for Google; cutting down on hiring time certainly redirects their resources on to productivity. Are you doing it already? If not, then why don’t you give it a go and see how it pans out?

Kasper is a serial entrepreneur who is on a mission to disrupt technologies and industries. In his spare time, he joins marathons and enjoys adventures in the great outdoors. As the CEO and Founder of Kandio, he is laser-focused on designing user experiences to make hiring a lot easier with Kandio’s growing library of assessment tests. 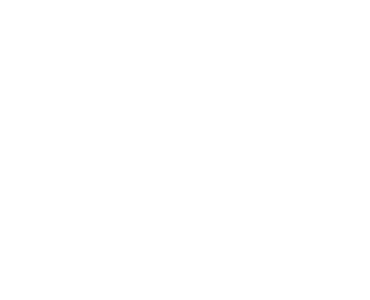 Hiring a Marketer For Your Business

Hiring a marketer isn't any different to...

Critical considerations when interviewing can...

5 Ways You Can Increase Workplace Productivit...

Why Testing for SEO Skills is Even More Important Now

What should you look for in a candidate when you're hir...

How to hire if you have no hiring experience